My idea of Christmas, whether old-fashioned or modern, is very simple: loving others. Come to think of it, why do we have to wait for Christmas to do that?

Peace on earth will come to stay, When we live Christmas every day.

I heard the bells on Christmas Day
Their old, familiar carols play,
And wild and sweet
The words repeat
Of peace on earth, good-will to men!

One can never have enough socks,” said Dumbledore. “Another Christmas has come and gone and I didn’t get a single pair. People will insist on giving me books.

Christmas is built upon a beautiful and intentional paradox; that the birth of the homeless should be celebrated in every home.

Christmas is a season not only of rejoicing but of reflection. 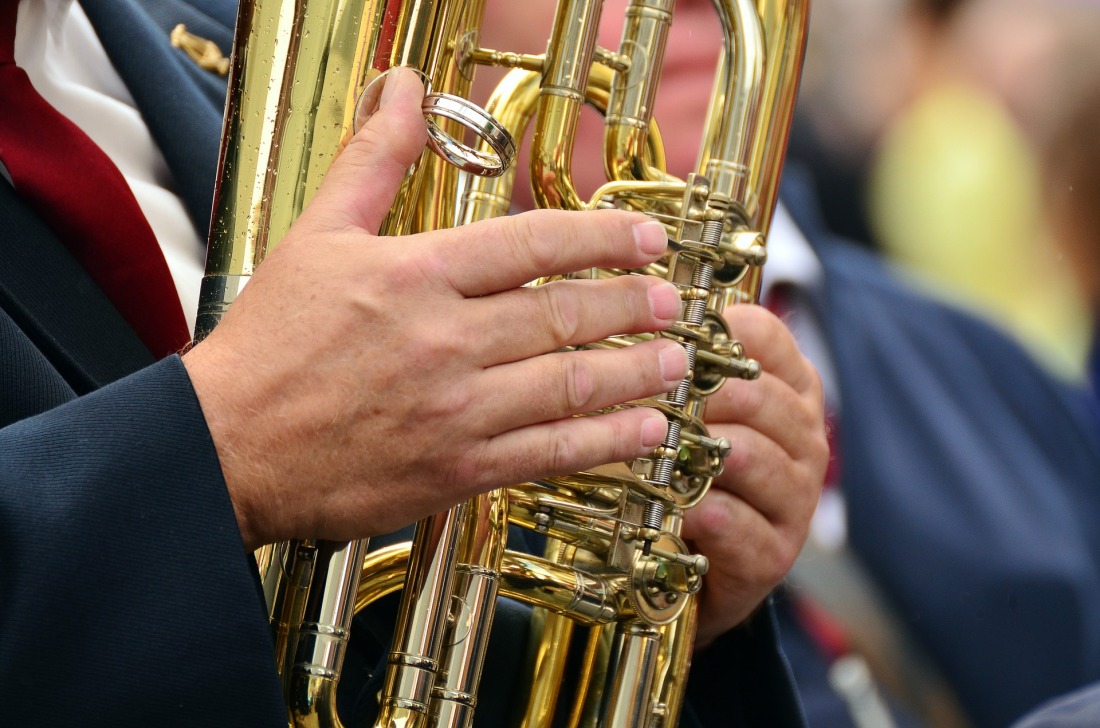 What to follow a Reggae Christmas and an Old Time Music Hall Christmas? A Brass Band Christmas, of course!

Hope you enjoy these five fantastic brass ensembles as they celebrate Christmas.

If Old Time Music Hall Christmas Songs didn’t get you in the festive spirit, try these great Reggae tracks.

Yellowman sings We Wish You A Reggae Christmas

Nina & the Fat Pack sing All I Want for Christmas 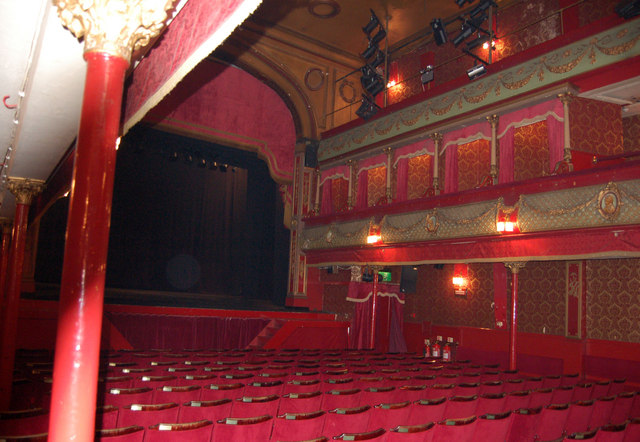 As an alternative to the Carols and Christmas Pop you might like to try these old Music Hall artistes.

Born in Bradford, Yorkshire in 1875, Jack Pleasants was a music hall artist popular in the  North of England in the early part of the twentieth century.

His more famous recordings were of “I’m Shy Mary Ellen, I’m Shy” and “Twenty One Today”.

In his act Pleasants cast himself as a bashful, shy suitor who assumed a lack of experience with women as a ploy for seduction. He appeared in Aladdin at the Prince’s Theatre Bristol in the 1916 winter season.  At forty plus he was obviously too old to volunteer for service in World War One.

In 1924 Pleasants was appearing in panto again but it’s alleged that he dropped dead on stage aged only 49 years.

Born Richard Isaac Banks in 1878, Billy Williams was a popular vaudeville and music hall entertainer of his era.

“When Father Papered the Parlour”, written and composed by R. P. Weston and Fred J. Barnes in 1910, was one of Williams’ most popular hits.

Williams started his career as an entertainer in his birth country of Australia before re-locating to England in 1899.

Williams was a very popular entertainer in the music halls and also in pantomime. His speciality was songs where the audience could join in the chorus. He recorded over 500 songs which sold in their thousands even after after his early death in 1915.

Billy Williams sings “Why Don’t Santa Bring Something to Me?”.

Also born in 1878, Ernie Mayne was an English music hall performer who weighed about 20 stone. Mayne used his size as part of his act, singing songs such as “Fried Fruit Fritters” and making fun of his size.

Ernie Mayne was the first music hall star to broadcast on radio on 11th October 1922.

Ernie Mayne sings “I do like a little bit of Turkey at Christmastime”. 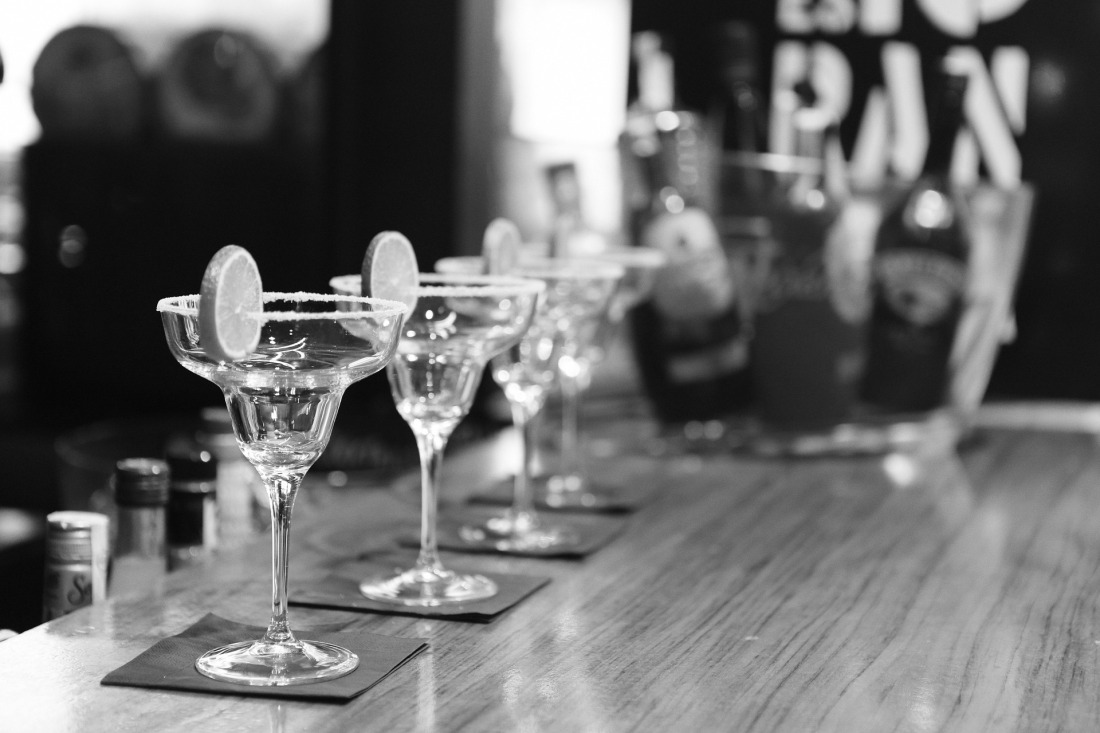 starting my chemotherapy treatment alcoholic drinks have been totally banned by the oncology doctor. Even alcohol in cough syrup!

I’ve been looking for something special and/or different to drink during the Christmas Festivities.

I love Fentimans Ginger Beer so I’m trying a bottle of their Rose Lemonade with my Christmas Dinner.

There’s lots more recipes for mocktails on the Town and Country website. And even if the ingredients make most of the recipes too ambitious, the photos are lovely and could inspire some simpler adaptations I’m sure.

I like the look of mulled tea on the BBC Good Food website although I don’t happen to have any dried rose petals in the store cupboard. I’ve got the other ingredients so I’ll just omit the petals.

Please check out the Christmas Book of the Day at http://www.spurwing-ebooks.com/